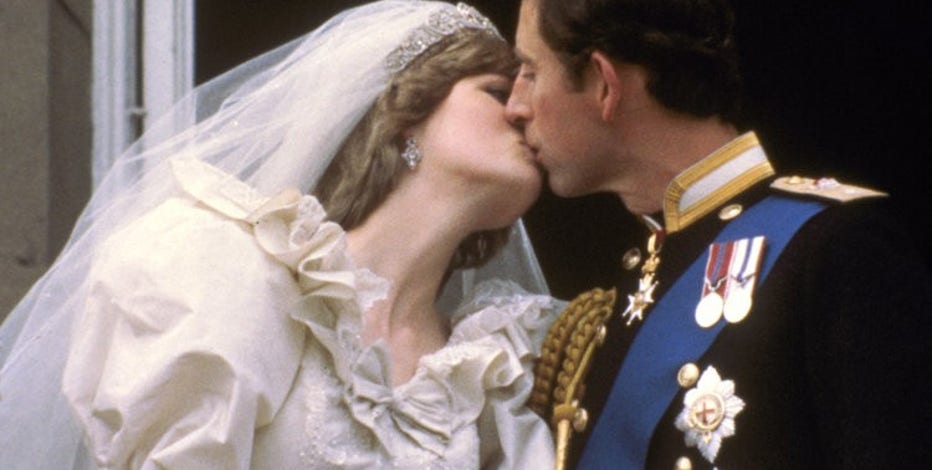 When the “People’s Princess” married the Prince of Wales on July 29, 1981, more than 17 million people watched the $110 million affair (adjusted for inflation). 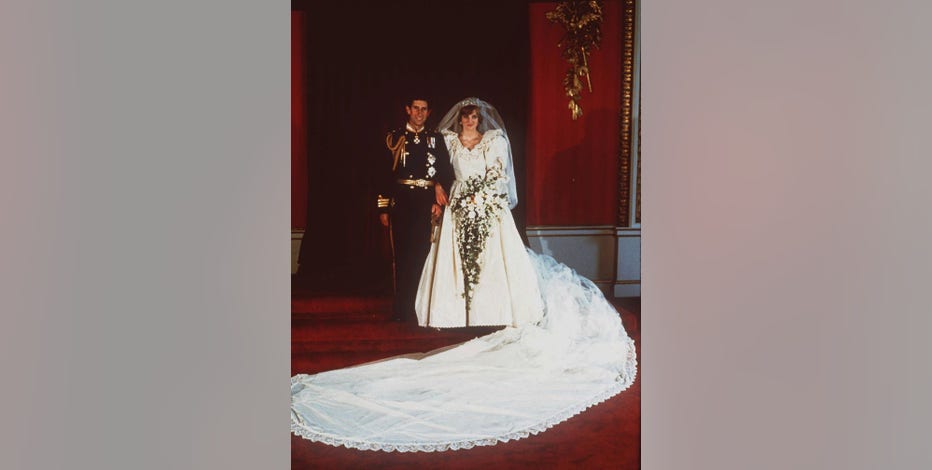 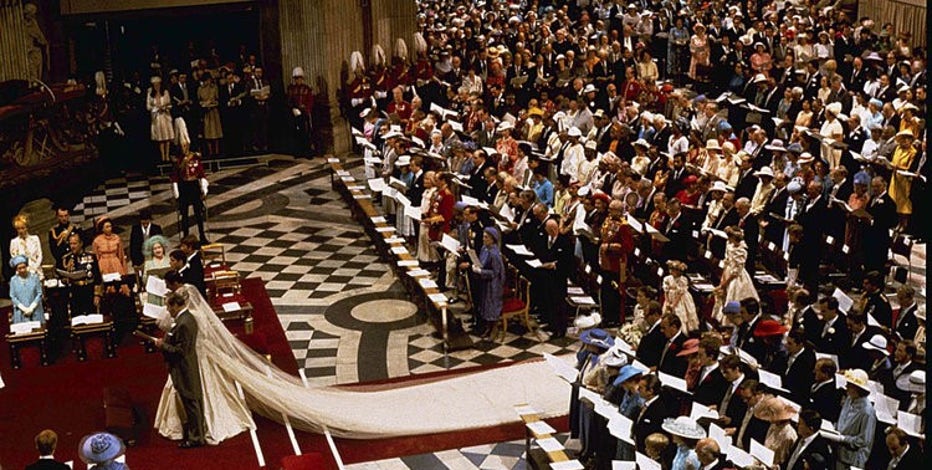 Princess Diana wore the iconic David and Elizabeth Emanuel dress, which reportedly cost $115,000, according to Business Insider, and featured 25 feet of lace. In addition to her show-stopping gown, onlookers marveled at the 5-foot, 225-pound cake. 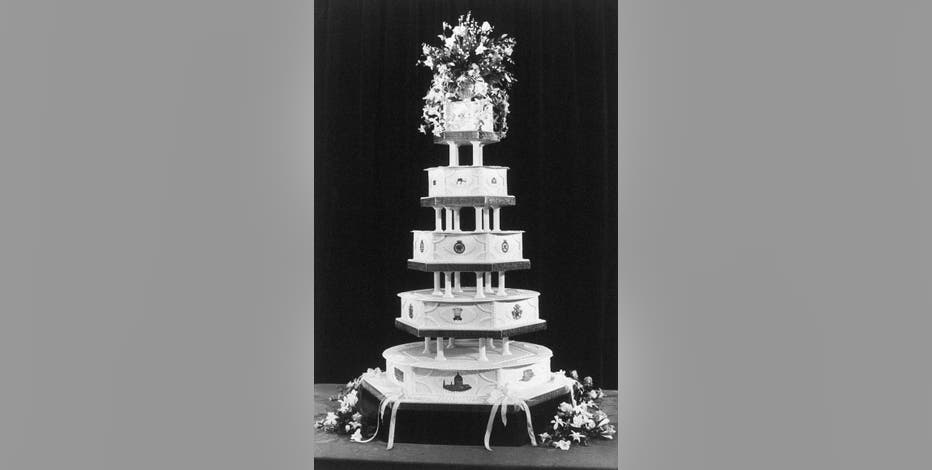 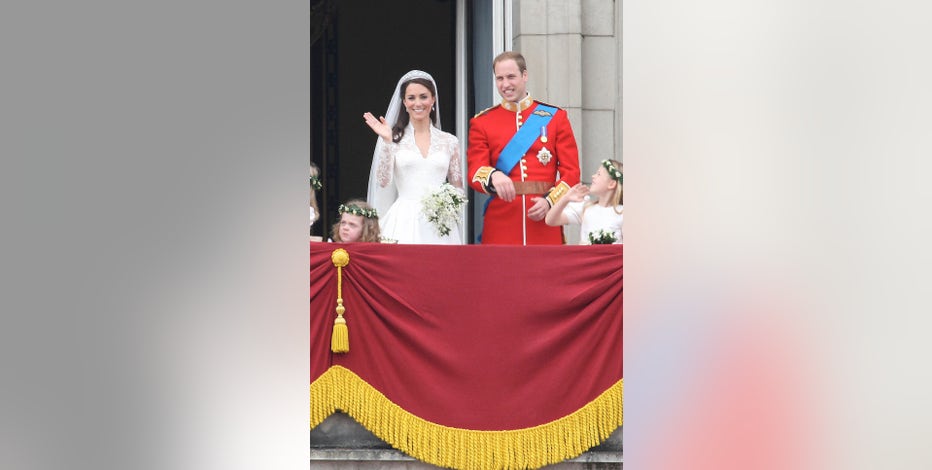 Kate and William’s union on April 29, 2011 at St. Paul’s Cathedral cost $34 million, according to Business Insider, while 24 million people viewed from around the globe. The first royal wedding of the 21st century cost significantly less than Diana’s. Of the total cost for Kate and William’s wedding, $32 million went to security, according to a CBS report.

English designer Sarah Burton, who is the creative director for Alexander McQueen, designed the bridal gown of satin and lace with an 8.85-foot train. The form-fitting stunner cost around $434,000. 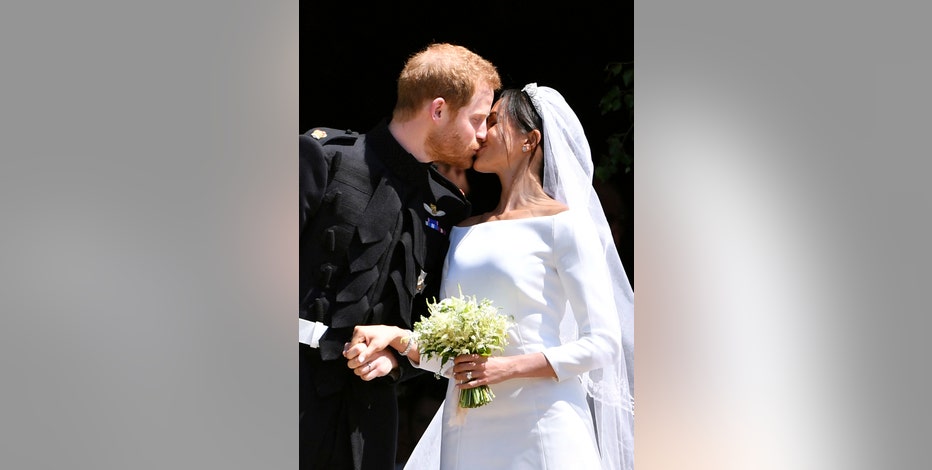 The American princess wed her British prince on May 19, 2018, at St. George’s Chapel, in Windsor. The ground-breaking affair cost over $45 million, most of which was set aside for security, according to Business Insider. The outlet reported that the average cost of a wedding for couples in the U.S.Opens a New Window. and the U.K.Opens a New Window. is around $34,000.

The Duchess of Sussex’s Givenchy gown from designer Clare Waight Keller cost about $135,000, according to the Daily Mail, which is three times the average American salary. For the evening reception, Meghan changed into a custom Stella McCartney gown. It’s estimated that 29.2 million people woke up early in America and around the world to watch the non-traditional wedding according to Nielsen broadcasting reports.