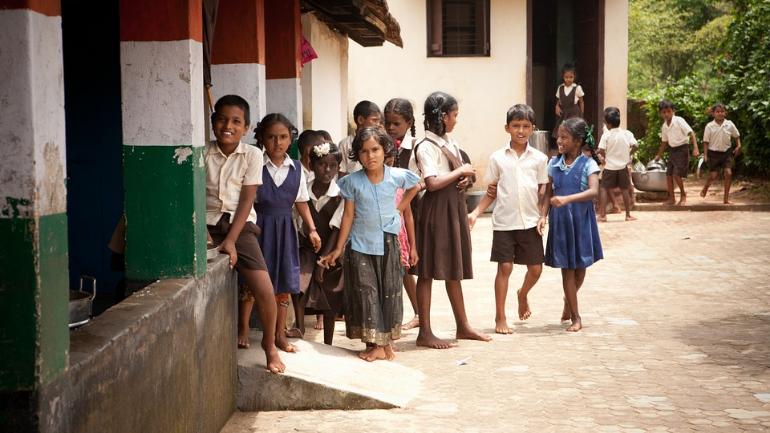 To avail KALIA scholarship, students should be studying in government professional colleges on merit

Scholarships for farmers’ children are really going to solve a lot of problems in education sector. Odisha Chief Minister Naveen Patnaik on Sunday announced a scholarship programme under KALIA, Krushak Assistance for Livelihood and Income Augmentation, a scheme financing farmers in Odisha. The scholarship, ‘KALIA Chhatra Bruti’, will be awarded to farmer’s children who are planning to pursue higher education.

The scheme has been announced at farmers’ congregation in Keonjhar district.

Patnaik said the government has launched the ‘KALIA Chhatra Bruti’ programme so that the children of the farmers excel in the future.

The state government is implementing the KALIA scheme for the benefit of the farmers.

An amount of Rs 10,000 per family at the rate of Rs 5,000 each for the Kharif and Rabi seasons will be provided as financial assistance for taking up cultivation under the scheme.

Besides, landless households will be provided Rs 12,500 to take up activities like goat rearing units, mini layer units, duckery units, fishery kits for fishermen and women, mushroom cultivation and beekeeping.