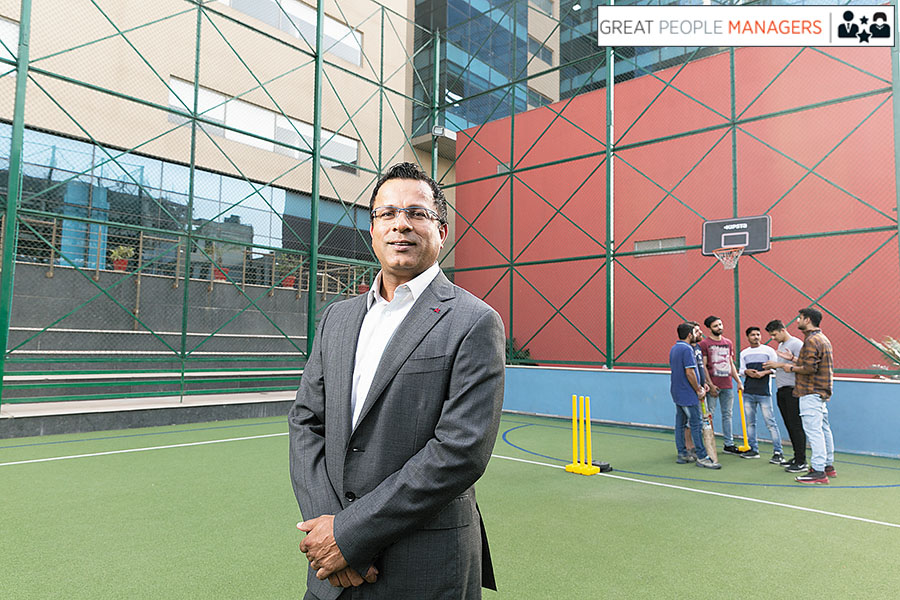 In 2003, when Mukesh Sharma, 45, returned from the US, his only aim was to set up an independent software quality assurance company. The seven years he’d spent there had taught him why the business had the potential for steady and strong growth.When companies gave software contracts, the payments were predicated upon certain milestones being achieved. So while 50 percent would be paid during the writing of the software code, say 90 percent was made upon delivery. But custom-made software has implementation problems and debugging is a task the vendor has little incentive to do. They might do it to preserve their reputation in the marketplace but it is not something they prioritise as new business is more lucrative.Enter QA Infotech, whose sole job is to get a quality audit of the software done and ensure that it is up to scratch. That addressed a critical need for companies buying custom-made software and the business took off in the noughties. Its revenues are now in excess of `210 crore and the company has 1,000 employees on contract and 338 full-time employees. Now that the business has scaled up, Sharma’s main priority is keeping his team happy. (Sharma, who grew up at BITS Pilani, since his father worked there, also mentions that setting up an Indian business was his way to give back to the country.)Happy employees and clients have meant that almost all the business QA Infotech has got over the years has come from referrals. They serve the likes of Walmart, Expedia, Adobe and McMillan.“You need to treat them as human beings and give them ample opportunity to grow,” he says. His mantra is to go beyond what is expected of an employer and take care of their monetary and personal needs. Sharma says he introduced the concept of advance bonus in the company and it has worked wonders for employee morale. In essence, he gives them a part of their future bonus in advance and asks employees to use it for their needs. The Noida-based company also provides soft loans to employees for buying cars to commute to office. When the housing market collapsed after the Lehman Brothers bankruptcy, Sharma gave his top team large loans to go and buy their first homes. “I knew this was a temporary dislocation and prices would bounce back,” he says, adding that it has done wonders for employee loyalty.