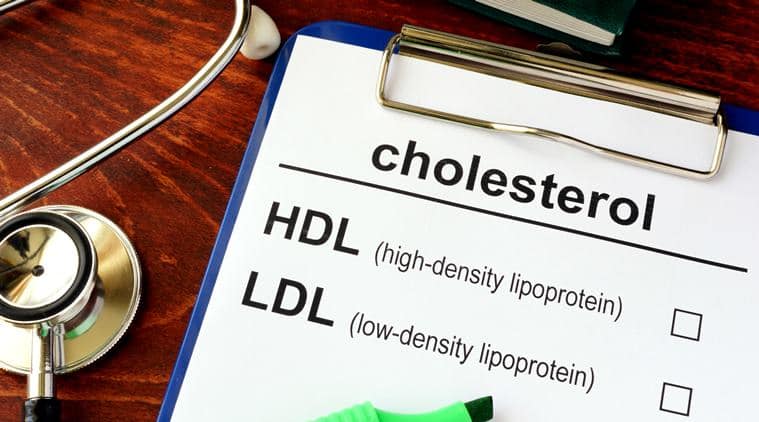 Lifestyle diseases are fast emerging in urban India and account for almost 60 per cent of deaths worldwide, says a recently-released report that further adds that men are prone to lifestyle diseases in their 30s, while women suffer most in their 50s. The survey by Healthians, a doorstep health test provider, also says that Indian men between the ages of 30-44 years have a high incidence of high LDL (low density lipoprotein– “bad cholesterol”), one of the major causes for a variety of lifestyle diseases. However, for women, this high risk becomes a reality once they cross the age of 50, with the risk being highest between the ages of 50-59 years.

The analysis was based on a study of more than four lakh patients, over 2.25 lakh men and 1.75 lakh women across different age groups and locations, conducted over a period of last one year.

“These disturbing statistics force us to focus on the sorry state of our working force. India’s biggest economic strength is having one of the youngest working populations in the world. However, the health of this valuable asset seems to be balanced on a knife’s edge. India’s emerging superpower status is dictated largely by our economic performance,” said, Deepak Sahni, founder and CEO of Healthians.

According to a joint report prepared by the World Health Organization (WHO) and the World Economic Forum, lifestyle diseases account for almost 60 per cent of deaths worldwide and are responsible for almost 44 per cent of premature deaths. Dyslipedimia (abnormal levels of lipids) is one of the major contributors of lifestyle diseases, hence it assumes priority in mounting immediate and adequately funded studies.

“The silver lining on this gloomy cloud is the fact that lifestyle diseases are mostly controllable. Some changes in diet, adequate and appropriate exercise and most importantly, regular preventive health check-ups can go a long way in making such statistics far more palatable,” said Dr Manjula Sardana, head of quality at Healthians opined.