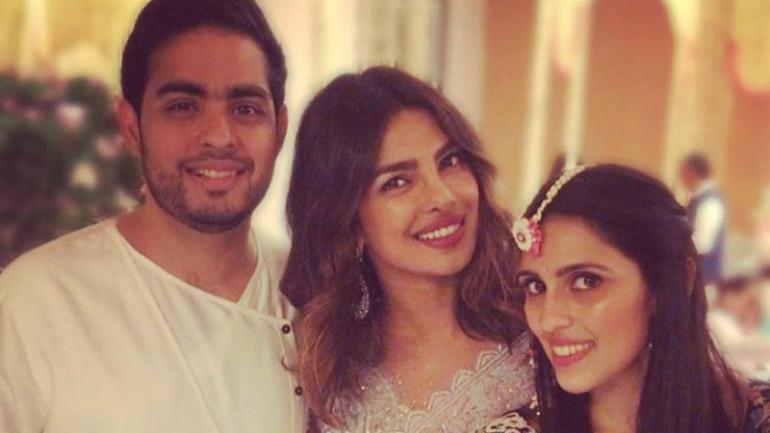 In 2016 Priyanka Chopra made a stunning debut at the 88th Academy Awards wearing a gorgeous Zuhair Murad dress.

And after multiple appearances, this year, too, there was anticipation that the Desi Girl might attend the Oscars 2019.

But seems like the actor, who married Nick Jonas last year, has decided to give the Oscars 2019 a miss and there is a very special reason behind it.

The actor is likely to attend the party since she is very close to the Ambani family and is BFF of Isha Ambani, sister of Akash. 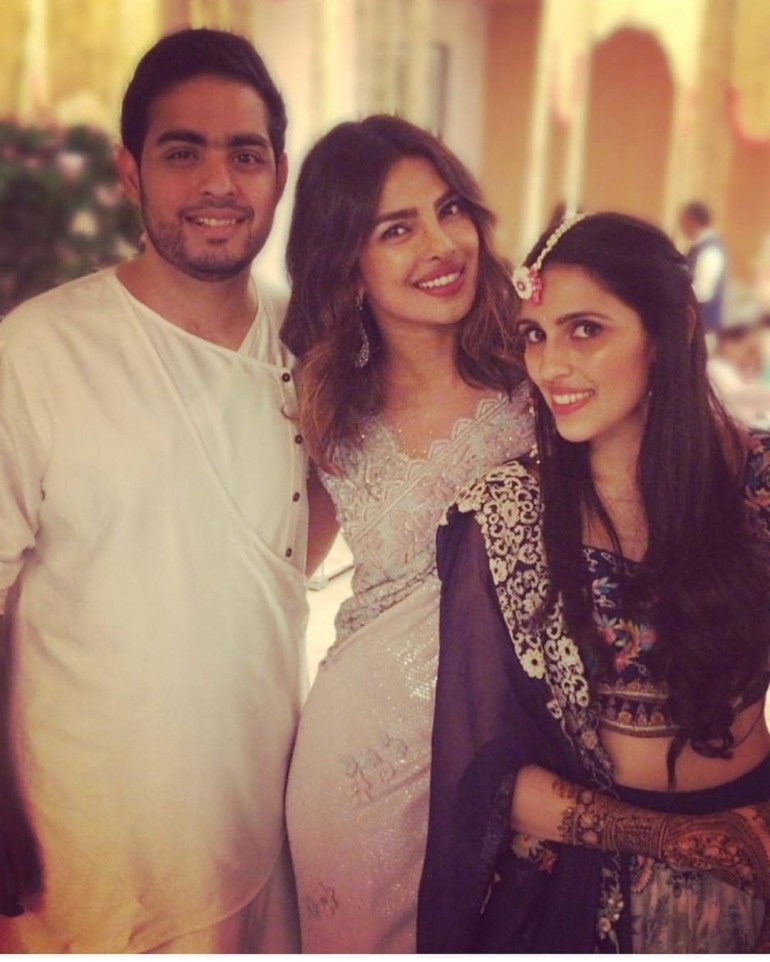 In fact, she had also attended Isha Ambani’s wedding to Anand Piramal in December, 2018. While Isha had attended her grand wedding at the Umaid Bhawan Palace in Jodhpur as a bridesmaid.

She was also spotted attending Priyanka’s bachelorette with her friends.