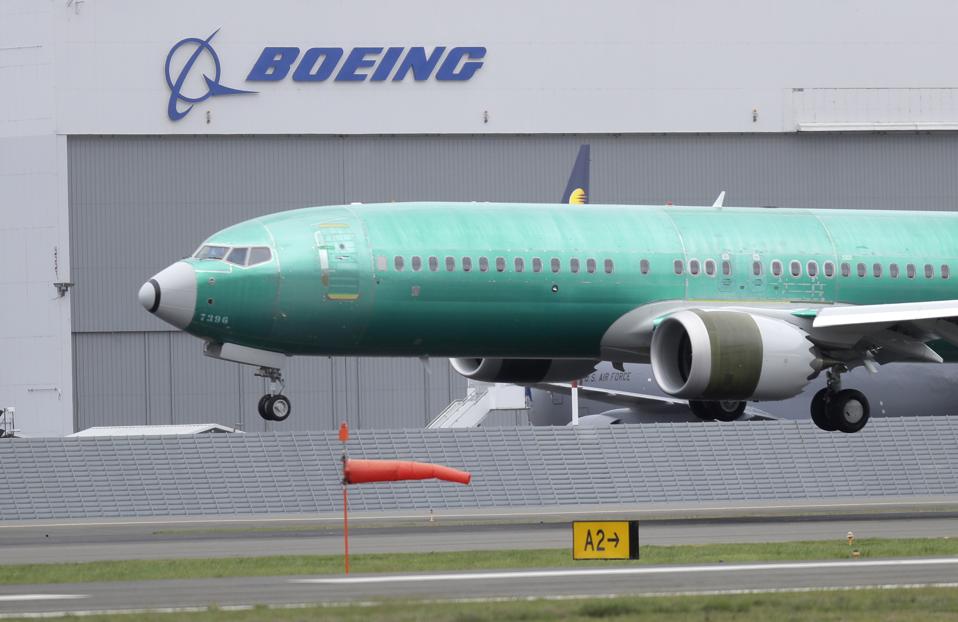 Topline: Boeing has finished fixing a software system in its grounded 737 MAX airplane that’s been implicated in two deadly crashes, the company said Thursday. The FAA still has to certify the update before the plane can return to the air.

Background: All 371 Boeing 737 MAX planes were grounded worldwide in March following the crash of a model of the plane flown by Ethiopian Airlines, which came five months after a similar crash of a Lion Air jet in Indonesia. The accidents claimed 346 lives. Investigators are focusing on design flaws in a component of the plane’s automated flight controls called the maneuvering characteristics augmentation system, or MCAS.